Of myths and monsters: JK Rowling's new book 'The Ickabog' has it all

A satirical fairytale, this story of a bogeyman may not have witches and wizards, but boasts magical writing

What is so special about JK Rowling’s The Ickabog? The book—a bedtime story for Rowling’s younger children—has been a decade in the making. The writer, like many creative parents, would make up chapters to read to her kids.

​But unlike her peers, Rowling decided to gift the story to a larger audience during the lockdown in the form of a free online series. Besides, she offered her young readers a chance to collaborate with their favourite author. Stuck at home for a larger part of 2020, kids worldwide welcomed ‘The Ickabog Illustration Competition’.

It allowed them the much-needed constructive break they needed. Over 18,000 entries poured in from children aged seven to 12 based in India, the UK, Ireland, Australia and New Zealand. The 34 winners include eight from India. 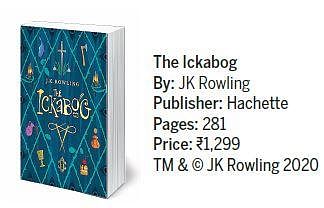 Let us be very clear at the outset: this is definitely not a Harry Potter book or a spin-off. Set in the tiny kingdom of Cornucopia—the happiest kingdom in the world “where nobody was ever poor or hungry”—the mythical Ickabog (inspired from the word ‘ickabod’ which has Hebrew origins and means ‘departed glory’) is a legendary monster. A shepherd one day comes complaining to the king that his dog was eaten by the monster, and the king sets off to hunt down the Ickabog. A typical children’s book, but scratch the surface and one finds the horrors of populism, greed and lies of the adult universe.

The two young heroes—Daisy and Bert—of this satirical fairy tale may not be witches and wizards, but there is magic yet in the writing. And how can it not be so? After all, it is Rowling and her children’s literature we are talking of here. A word of caution: the story is thematically darker and not really apt for very young readers. Maybe Rowling’s turn as Robert Galbraith with his murder mysteries had something to do with it. All the same, this immensely gifted and imaginative writer has given children in this pandemic a fairytale to be part of. Albeit, a dark one.

The seven-year-old came to know about The Ickabog Illustration Competition from an article published in The Telegraph, Kolkata. “I really hated Lord Spittleworth like most readers. So I sketched him as a skinny, cunning man with back-brushed hair, crooked teeth and a spooky moustache so that people could have a good laugh at him.” He chose red, golden and yellow for his outfit and yellow as the background, to reflect a regal atmosphere. 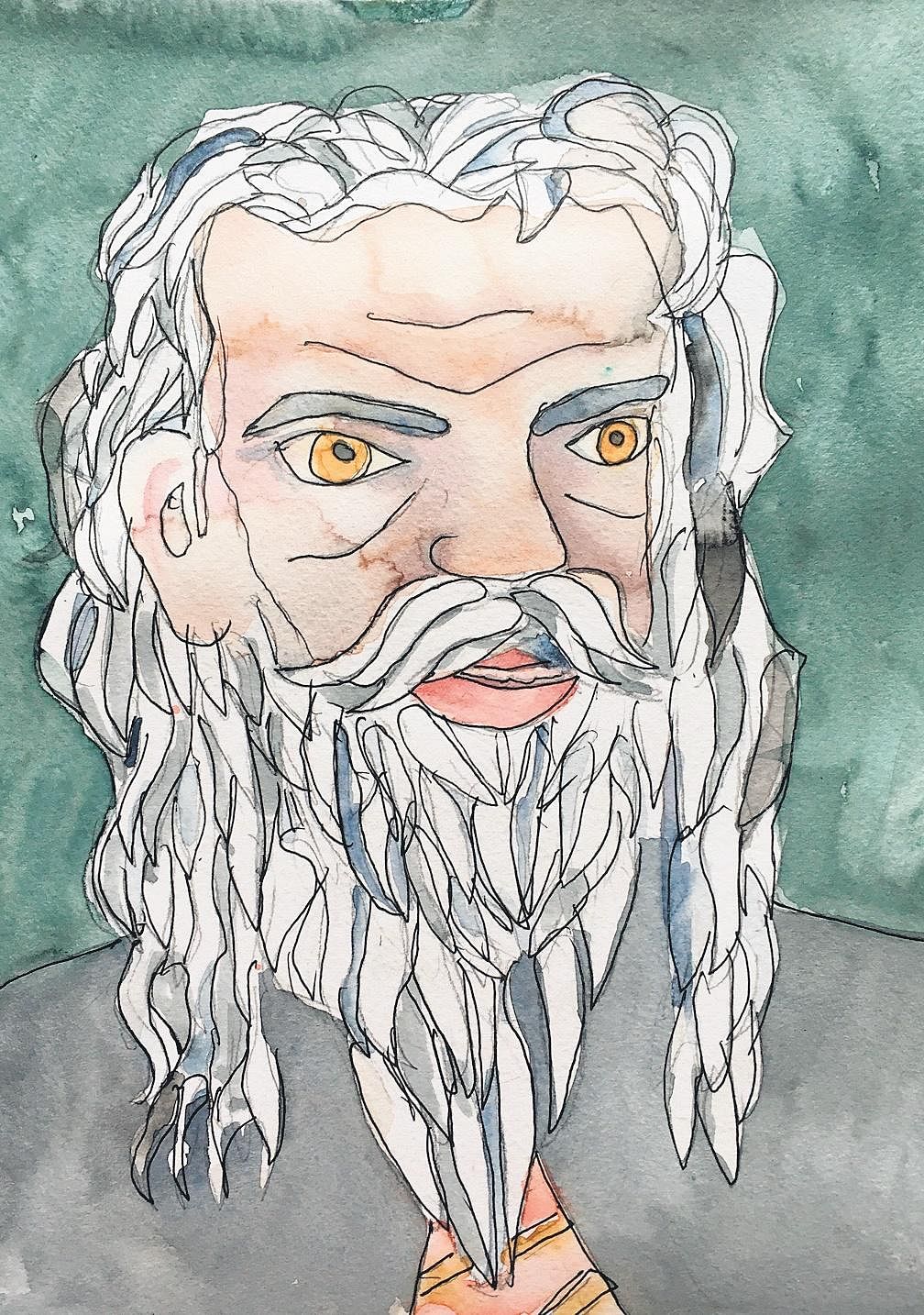 As soon as his parents told him about the competition, the 10-year-old could not wait to begin. For his illustration, he chose Mr Dovetail, a character he found very inspiring. “He is an intelligent, honest and brave man and is one of my favourite characters in the story.”

The illustration of Bert Beamish hiding in the garden by Mahli from Australia.

The competition during the lockdown served as a great way to pass time constructively for this eight-year-old. For his illustration—The Boarded Tavern—he studied a lot of night scene paintings. “It was slightly difficult to bring the shadows and brightness of moonlight at the same time. Bert sitting on the stairs seeing his own poster as ‘WANTED’ was interesting to portray. Fortunately it came out really good.”

Flapoon in Chapter 2. It shows the fatness of Flapoon and brings out the character on paper as described by Rowling.

Being away from school, The Ickabog Illustration Competition was the only high point in the overall boring days of the lockdown for this seven-year-old. For six weeks it kept her busy. “I would stay up to read the chapter installments at night and paint the themes in the mornings. When four of my artworks got shortlisted, I already felt like a winner but when my mom told me that I was one of the final 34 winners, I screamed with joy. It was the best feeling ever.” For her winning illustration—Blood and Chicken Feathers—she let light colours fade into each other in the background and then drew feathers. “The best part was splashing red paint all over the page to show blood.”

Stay up to date on all the latest Magazine news with The New Indian Express App. Download now
TAGS
JK Rowling The Ickabog JK Rowling Books