He tied up with All India Radio Mokokchung to interview successful people from various walks of life and broadcast the videos.

GUWAHATI: An IPS officer in Nagaland is helping the youth get life lessons via the sound waves. His efforts have also made vintage radio enjoy an edge over social media platforms in an increasingly digital world. For Mokokchung Superintendent of Police, Vishal Chauhan, and his team, what started as a small awareness programme on policing has now turned into a successful motivational programme for the youth. Within months, the SP realized the concept has more than one limb.

He tied up with All India Radio Mokokchung to interview successful people from various walks of life and broadcast the videos. Subsequently, the content is shared on the various social media platforms of Mokokchung Police. The whole concept is to reach out to people, including youth, educate them on policing, career options etc and motivate them. 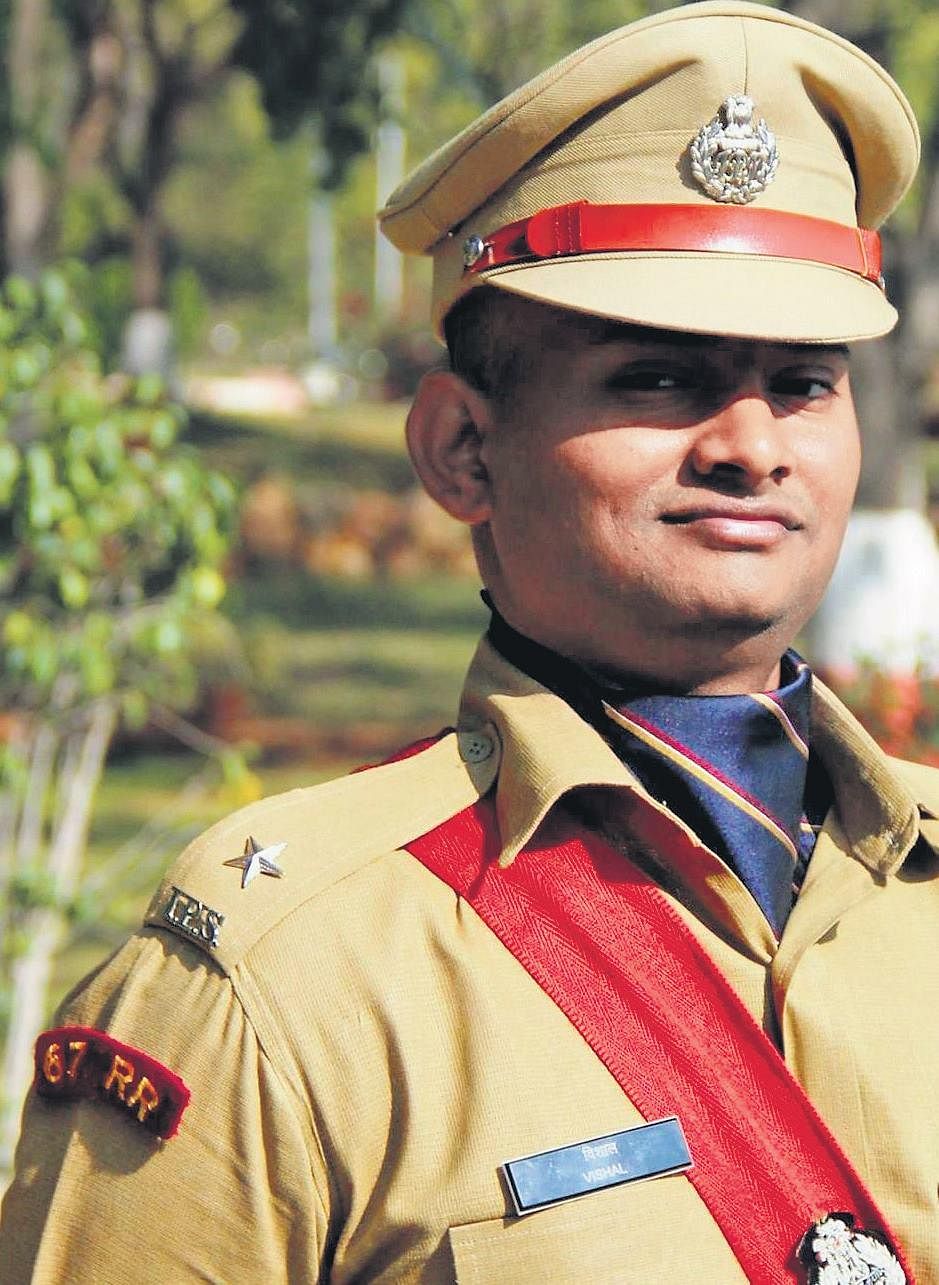 “We chose AIR as the elders have a very big role to play in the closely-knit Naga society. The penetration of radio in the age group of 35-50 is quite high. Our idea was to basically create awareness among this age group. We thought we would make these videos available on our YouTube, Facebook, Twitter, WhatsApp and Instagram platforms to reach out to youngsters,” says Chauhan.

He says he conceptualised his “Police & the Citizens: Empowering in Unison” programme from “Police Ki Pathshala” which a senior IPS officer Sonia Singh started in 2018 in Dimapur district. It was aimed at revamping the conventional perception of police personnel through outreach sessions at schools and colleges. Chauhan says he was then serving in Dimapur and actively involved in it.

“I realised that these kinds of interactions provide a very good opportunity to the youth to come forward and raise their doubts. I felt it broke the stereotype image of the police. I then conceptualised it although my programme is a bit different,” says the 2014 batch IPS officer from Aligarh, who is a product of IIT-Kharagpur. To take that idea forward, the Mokokchung Police chose to have the AIR and the social media as the reach-out channels to disseminate information on legal aspects, social issues etc.

“We have so far interviewed seven people, including Director General of Police T John Longkumer and DG (Border) Rupin Sharma. The emphasis is always on the policing part – how an FIR is lodged and the rights of citizens vis-à-vis investigation by the police. We have some lectures wherein the whole concept of police has been explained. In another, we tried to explain the criminal justice system,” Chauhan says.

Local youth Richard Yanthan, who cracked the civil services exam last year, and Olympian archer Chekrovlou Swuro were also interviewed. By interviewing them, the Mokokchung Police sought to motivate the youth from the district as well as the state. The interview with Swuro made the youth realize sports can also be a career option, the SP says.

Recently, the DGP announced that a battalion would be raised solely for sports-related activities. Chauhan says that information was also disseminated in the interest of sportspersons. “As we are constrained by Internet connectivity, we have three approaches to interview personalities depending on the availability of technology. We do face-to-face interviews, Zoom and phone interviews,” he says.

AIR Mokokchung has got the first right to broadcast. After 24 hours, the videos/audios are broadcast through a local TV channel. Subsequently, they are uploaded on the social media platforms of the police. “The videos are watched by people all over once they are shared on social media. We get feedback from people via social media and email. So, we are getting to hear from all spectrums. The AIR too gets responses from people,” says Chauhan.

Bendangtemsu Ozukum, a casual announcer of AIR Mokokchung and a teacher by profession, is the interviewer. He says the SP had approached the AIR Mokokchung for the production and broadcasting of the programme, as radio has a longer reach. The targeted group was people aged 18-45 years and radio was considered the best option available.

However, it was not until December 4 last year that the first episode was broadcast. It was an interview with the SP, he says. “Apart from being involved in the current programme, he is also actively undertaking different activities which are beyond his official designated assignments. One concept is the setting up of libraries across the district for the benefit of youngsters,” Ozukum says of the SP.