A letter under Tata letterhead is better than a banker’s guarantee: Nani Palkhivala

However, the Malaysian government had restrictions. It would not permit an Indian CEO for the company.

BENGALURU : Nani Palkhivala, the great Indian lawyer, who was also a deputy chairman in the Tata Group, explained the Tatas’ position to the general manager of the Arab-Malaysian Development Bank, Trevor Rowe, who had flown to Bombay to deliver the bank’s ultimatum. Palkhivala said that the most the Tatas could do was to give a written assurance that they would do whatever possible, within the bounds of Indian government regulations, to provide more technical and managerial support to turn the venture around.

However, the Malaysian government had restrictions. It would not permit an Indian CEO for the company. Malaysia’s bumiputra regulations required that the CEO of the company be a bumiputra Malaysian.
In lieu of a banker’s guarantee, which was the bare minimum Rowe insisted he should get, he was given a letter signed by Sumant Moolgaokar, the chairman of TELCO (the Tata Engineering and Locomotive Company, now called Tata Motors). The one-page letter assured the bank that the Tatas would provide the best management they could to turn the venture around if the bank and TAB could persuade the Malaysian government to make an exception to its bumiputra regulations. 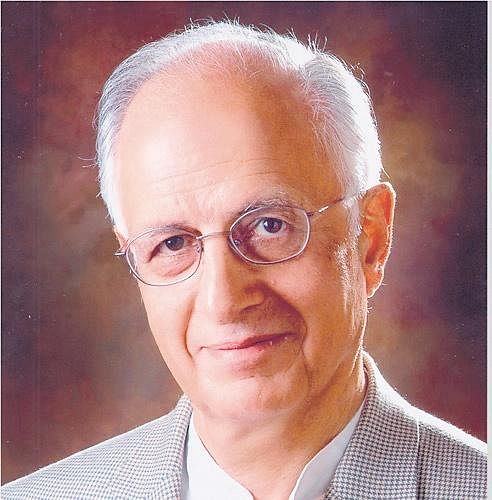 Trevor Rowe, a tough Australian banker, was not pleased. He realized, however, that he could not ask the Tatas for any more. He was. in a dilemma. His own board had charged him to be tough with both TAB and the Tatas to salvage the bank’s loan. Therefore, he could not return with a mere letter signed by Sumant Moolgaokar. He was expected to return with a banker’s guarantee. He did some due diligence and found out that the Deutsche Bank in Germany had been TELCO’s foreign banker for decades, through TELCO’s long association with Daimler-Benz. So, he flew to Germany before returning to Malaysia to ask Deutsche Bank for their opinion.

Trevor, who became a friend when I was deputed by the Tatas as the CEO of Tatab Industries, told me what had transpired in Germany. He said he explained his bank’s problem to a very senior executive of Deutsche Bank who had oversight of the Tata account. He showed the executive the letter. The Deutsche Bank executive looked at it and said to Rowe: ‘The Tatas are men of honour; a letter under the Tata letterhead and signed by the chairman of the company is better than a banker’s guarantee!’

Tengku Arif Bendahara was very upset. He had lost respect in Malaysia. He was also unhappy that the Tatas had been let off the hook, and only he had to scramble to find the entire sum of money the Arab-Malaysian Development Bank had insisted the shareholders provide to fill the hole in the balance sheet. He had no way out though, so he persuaded the Malaysian government to make an exception to the bumiputra rule, and permit an Indian from the Tatas to manage Tatab Industries in Malaysia for up to three years.

Tengku Arif Bendahara and I declared a truce between TAB and Tatas when I arrived in Malaysia. He needed me to salvage his reputation and prevent any further financial losses to himself. He continued to have his lavish parties— where only Dom Pérignon champagne was served—but he stopped sending the bills to Tatab Industries.Excerpted from The Learning Factory by Arun Maira with permission from Penguin Random House.

Stay up to date on all the latest Bengaluru news with The New Indian Express App. Download now
TAGS
Tata Nani Palkhivala