BENGALURU: DG & IGP Praveen Sood has issued a circular directing the police to ensure that a person arrested in any case gets a proper medical test and treatment.Following an order from the Karnataka State Human Rights Commission (KSHRC), the state police chief issued the circular on Monday, directing the heads of police of all districts to strictly adhere to the guidelines issued by the Supreme Court related to the procedures to be followed during the arrest of an accused and his or her police custody. 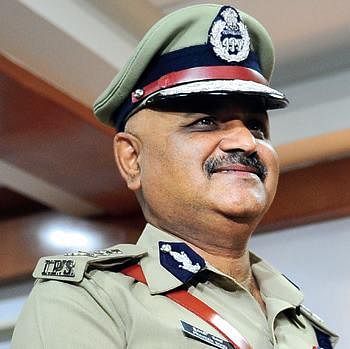 “In the guidelines issued by the Supreme Court, it is clear that an accused in police custody should be subjected to medical test every 48 hours... However, it is found that there is negligence in following this and it leads to violation of human rights. There are also instances where there were adverse effects on the health of accused and such incidents are embarrassing for the department. Hence, it is directed that whenever a person is arrested, especially if he is injured during arrest, the accused must be subjected to medical test immediately. Priority should be given for a thorough medical check-up and measures should be taken to ensure that the health of the accused does not deteriorate,” he said in the circular.

Citing the unnatural death of one Sanjeev Kumar alias Sanju in police custody in 2012, the KSHRC had observed that he had died due to negligence in providing medical treatment. In its order to the Home Department recently, the Commission had said the 11-point guidelines issued by the court in dealing with accused in police custody should be strictly followed. It had also mentioned that no time should be wasted in providing medical aid to accused in the name of following procedures like reporting the matter to senior officers.

Stay up to date on all the latest Bengaluru news with The New Indian Express App. Download now